The taste of SenT 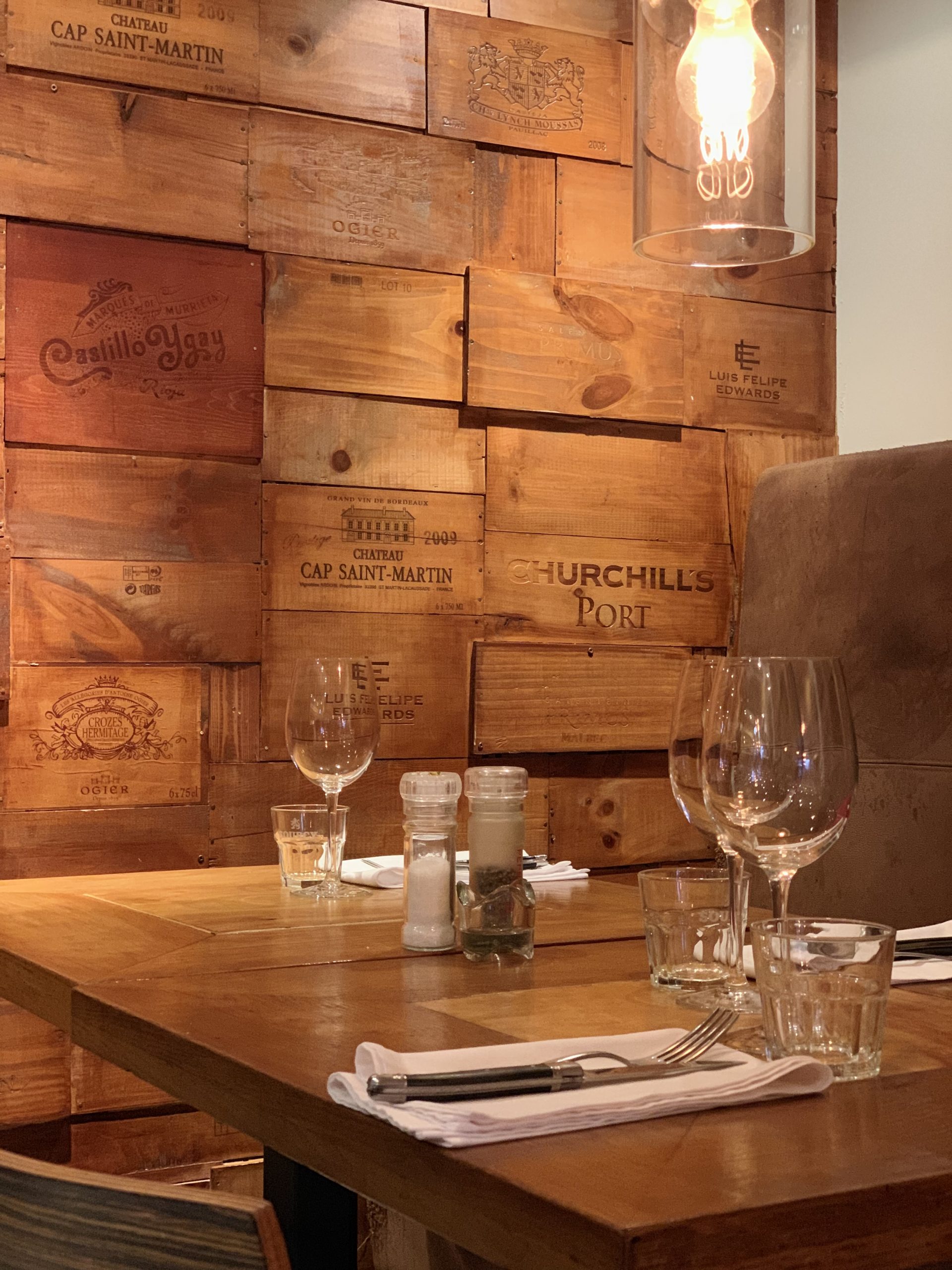 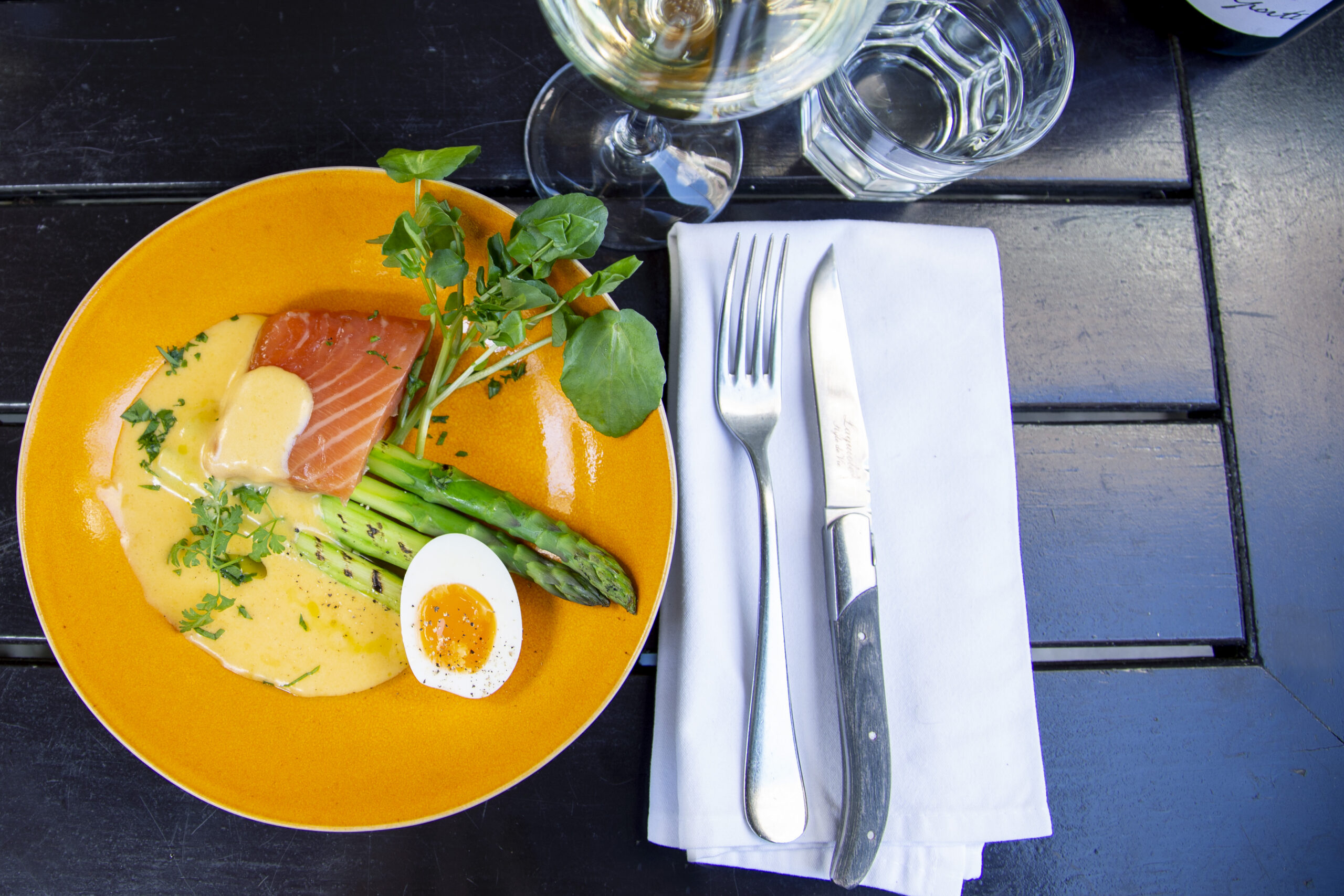 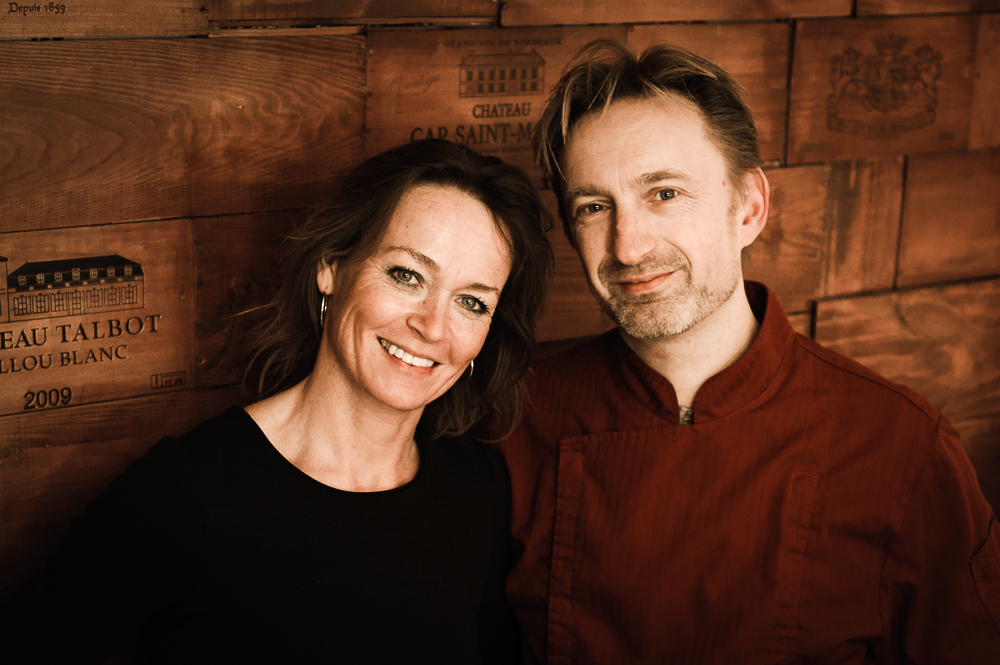 SenT and the Egg

The Big Green Egg is a kamado barbecue. An Egg-like shaped ceramic barbecue with a lid. This particular shape ensures an air circulation which divides the temperature evenly. This ensures the perfect cooking of the product. Thijs Kooman, owner and chef explains: “When I borrowed a Big Green Egg from a befriended chef about 10 years ago and cooked a rib eye with it, I was immediately convinced. This is what meat should taste like!”. Soon we started experimenting with fish, shellfish and vegetables. This is when ‘the soup from the Egg’ arose. It turned out to be delicious to cook vegetables such as leek and celeriac on the Green Egg to take out the sweet, smoked center and turn it into a soup.
Also, we use different kinds of wood for various dishes. In general, we use Spanish olive wood for a mild smoke. But our salmon, for example, is pickled first and is cooked on apple wood. This ensures another nuance to its taste.

By adding some olive wood to the charcoal we create a unique taste, which you can normally only find on the beaches of Andalusia 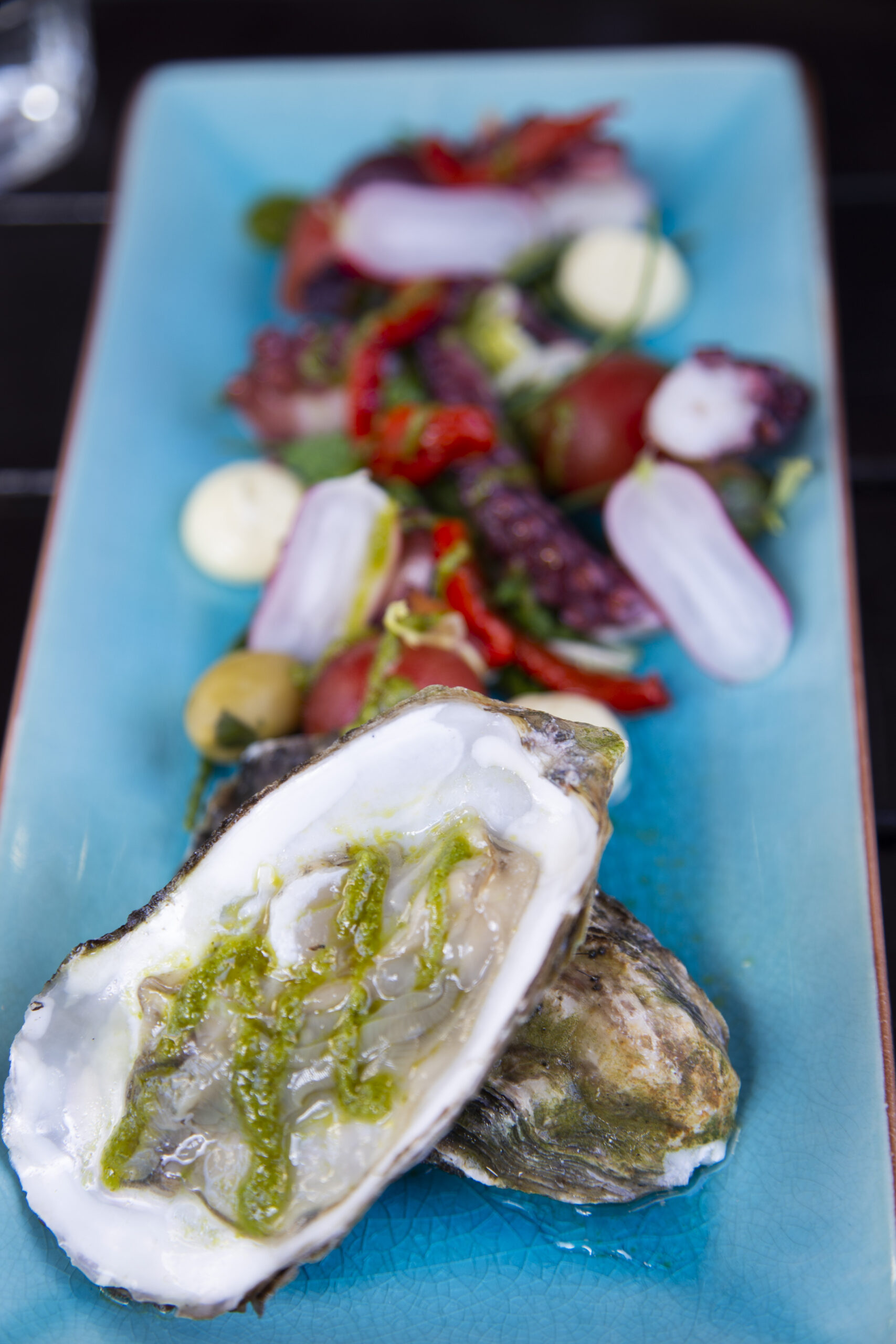 Oysters on The Big Green Egg

I once attended a barbecue where the cook had a box of oysters, but no oyster knife. To get the oysters to open, I put them on the barbecue. The result was so phenomenal that I immediately put them on the menu in SenT. 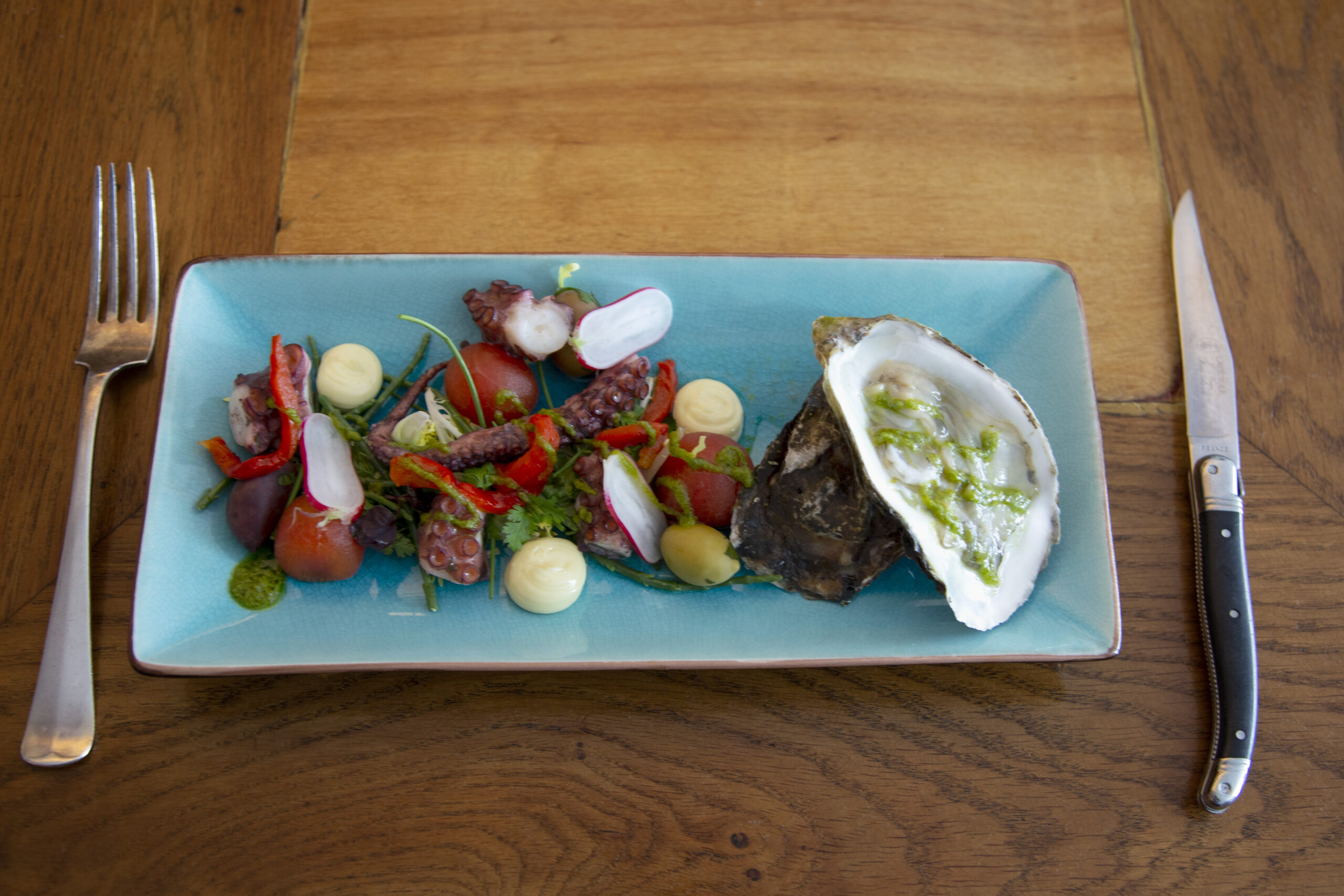 I once asked my Spanish sous-chef to prepare and an octopus the way his mother prepares it on Tenerife. He took a deep-frozen octopus, let it defrost slowly and heated a pan until it was red. Then, with a lot of noise, he let the octopus slide into the hot pan. Because of the heat, the octopus released so much water, that only a bit of white wine was necessary to let it cook in its own moisture. Adding a bulb of garlic and herbs finished the dish of. Mojo Verde is a salsa verde from the Canary Islands with a lot of coriander, garlic and a dash of cumin.

The combination of octopus, Mojo Verde and grilled oysters is a hit. 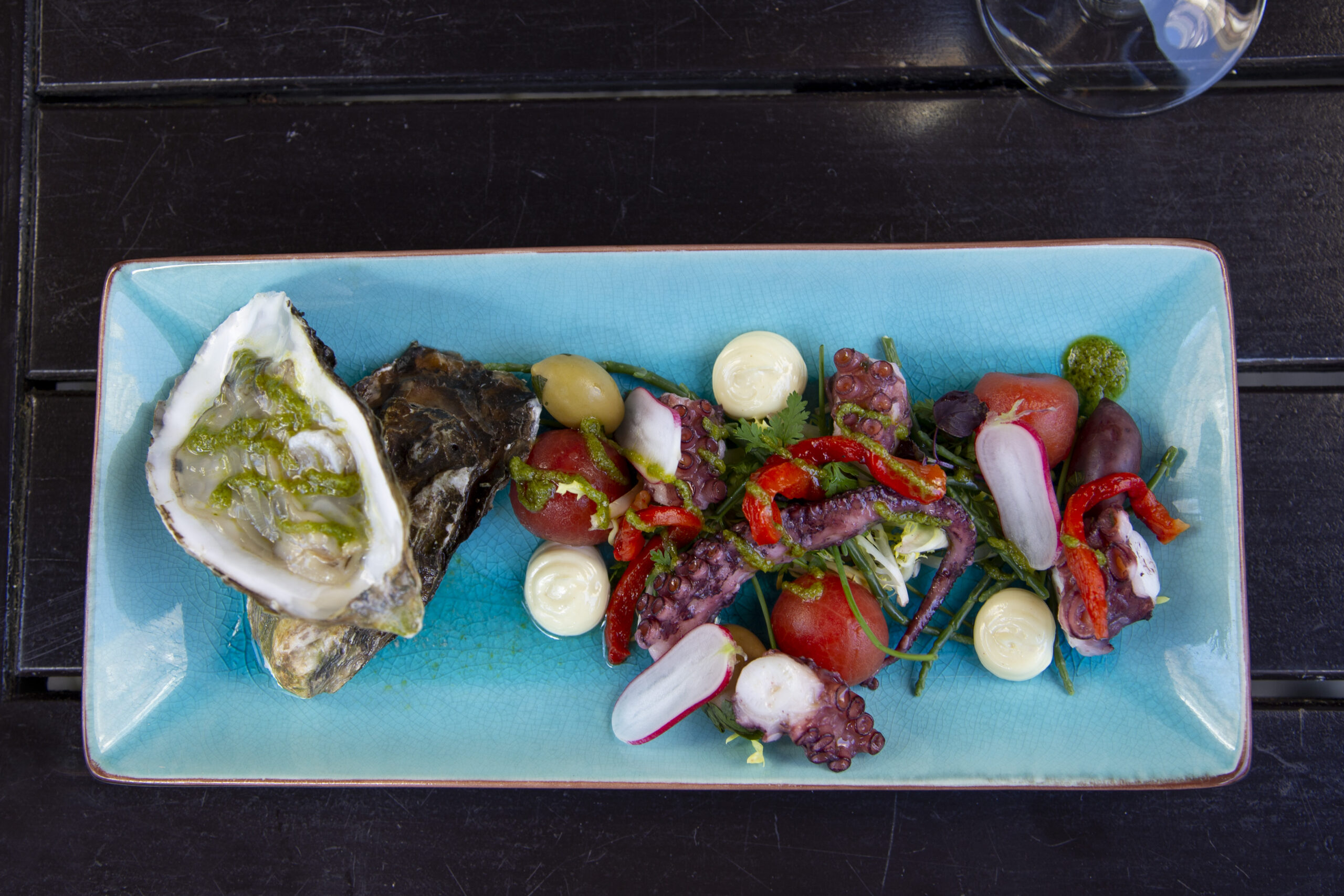